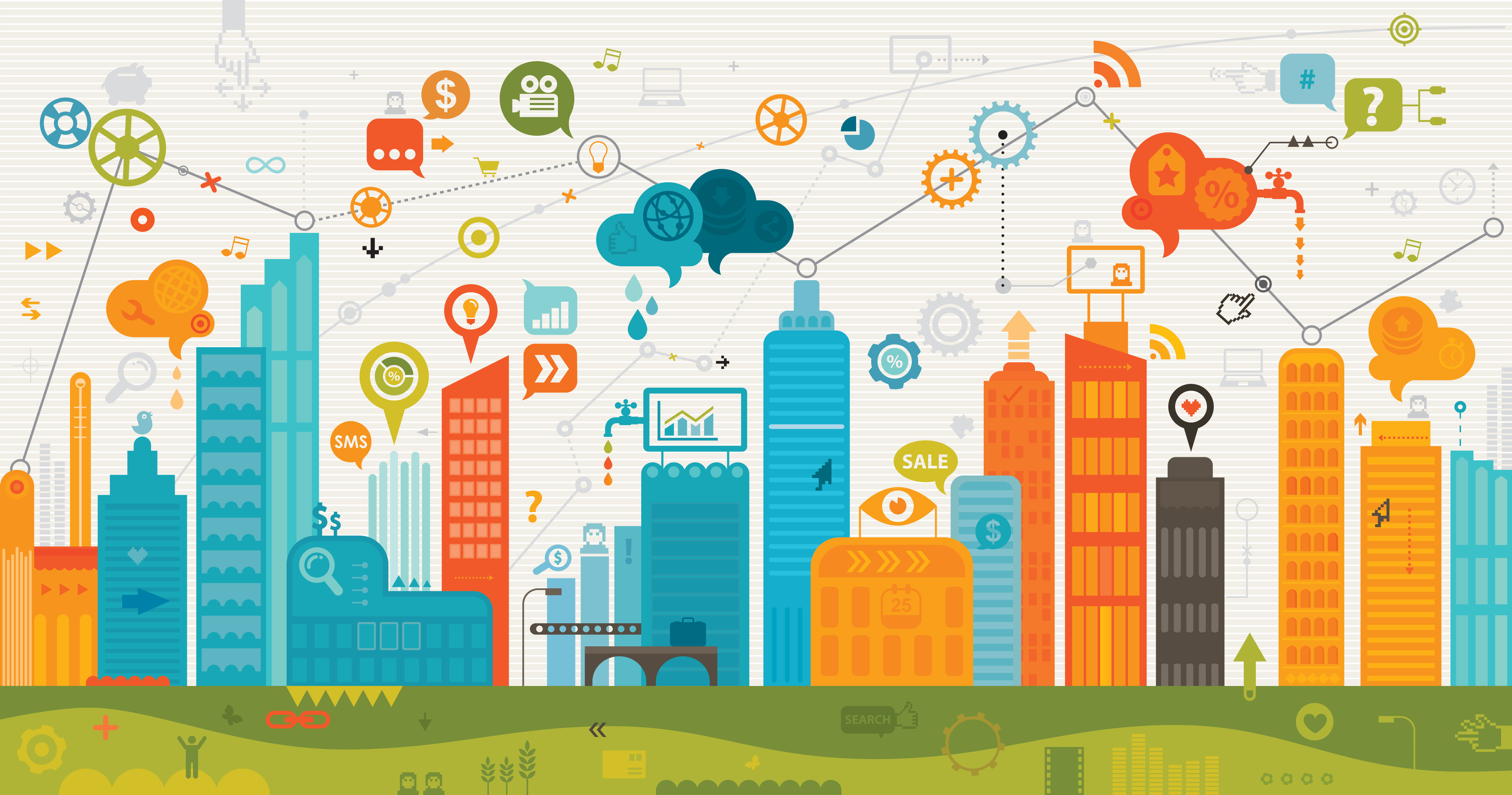 The WuKong project is to implement a flexible IoT engineering paradigm for adopting and integrating heterogeneous sensor devices in IoT applications. WuKong proposes a paradigm shift of implementing IoT applications top-down rather than bottom-up, i.e. users can design high-level flow-based programs using the collection of virtualized sensors, without knowing what specific physical devices may be present in a target system. The VM installed on each physical device is configurable by the Master node, which will select the best devices to use for an application, under user-defined policies for location and performance. 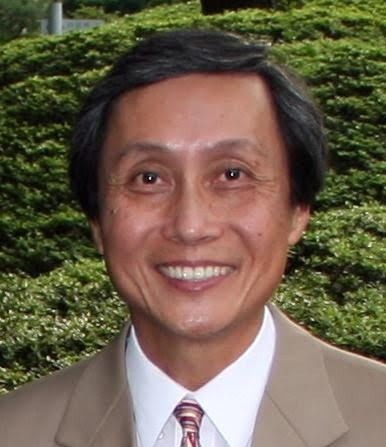 Since 1997, Kwei-Jay Lin has been a Full Professor in the EECS Department at the University of California, Irvine. He is the Director of the Service Computing Lab. Before joining UC Irvine, he was an Associate Professor at the University of Illinois at Urbana-Champaign. His research areas include Machine-to-Machine(M2M), service-oriented systems, business informatics technology, real-time systems, distributed systems, and operating systems. Prof. Lin has been a fellow member of IEEE and an Editor-in-Chief of Service Oriented Computing and Applications (SOCA)(2006-present) and Software Publication Track, the Journal of Information Science and Engineering (JISE)(2005-present). 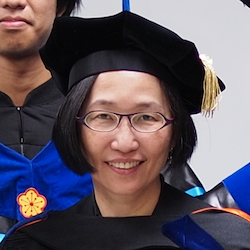 Jane Hsu is a professor and department chair of Computer Science and Information Engineering at National Taiwan University. Her research interests include multi-agent systems, intelligent data analysis, commonsense knowledge, and context-aware computing. Prof. Hsu is the director of the Intel-NTU Connected Context Computing Center, featuring global research collaboration among NTU, Intel, and the National Science Council of Taiwan. She serves on the editorial board of Journal of Information Science and Engineering (2010-), International Journal of Service Oriented Computing and Applications (Springer, 2007-2009) and Intelligent Data Analysis (Elsevier/IOS Press, 1997-2002). She is actively involved in many key international AI conferences as organizers and members of the program committee. In addition to serving as the President of Taiwanese Association for Artificial Intelligence (2013-2014), Prof. Hsu has been a member of AAAI, IEEE, ACM, Phi Tau Phi, and an executive committee member of the IEEE Technical Committee on E-Commerce (2000) and TAAI (2004-current). 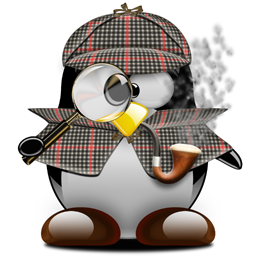